Students define growth mindset and consider how mindset influences the way they approach challenges and obstacles, think about effort, receive and apply criticism, as well as how they think about the success of others. Students then practice distinguishing between growth and fixed mindset. 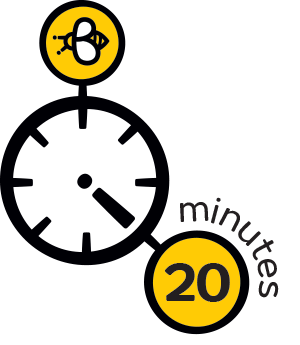